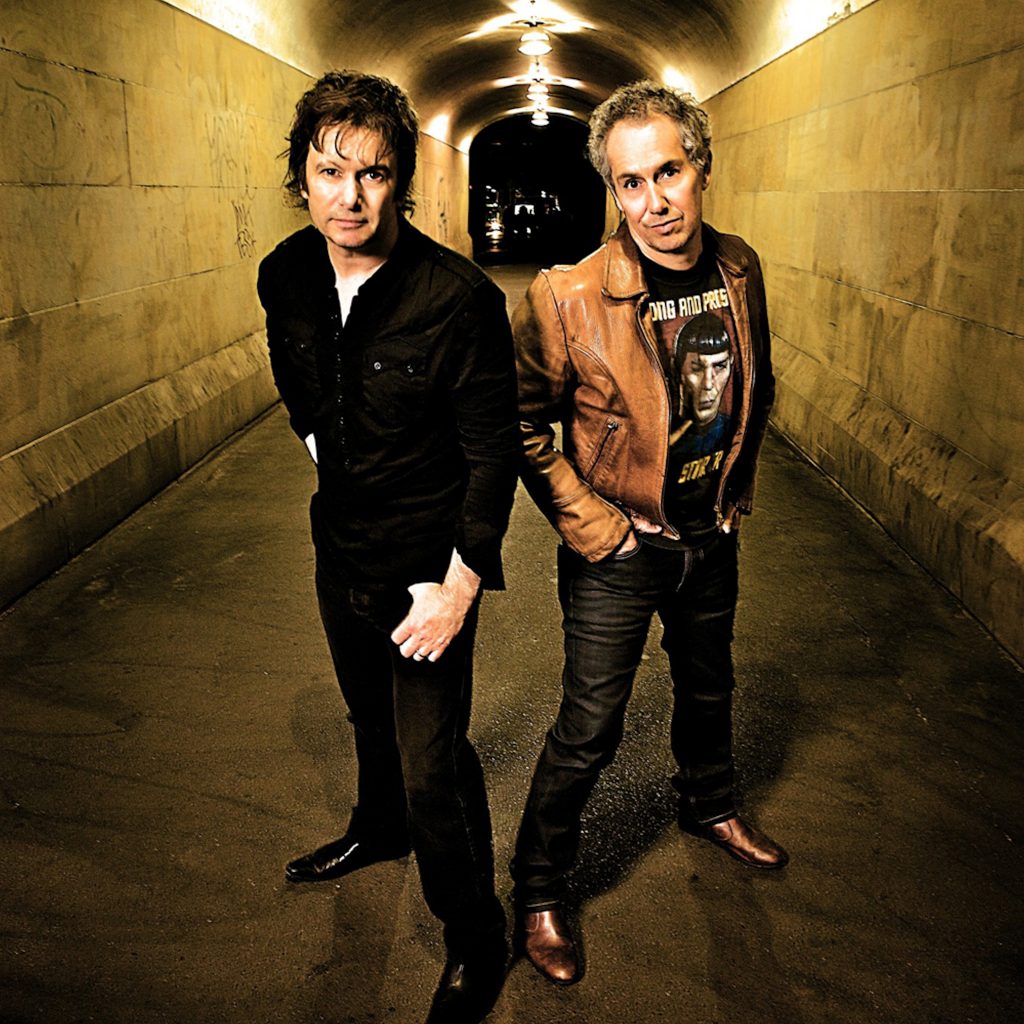 The Escape Club are an English pop rock band that was formed in London in 1983 by Trevor Steel, John Holliday, Johnnie Christo, and Milan Zekavica. The group is most well known for their single “Wild, Wild West” (1988) which peaked at #1 on the Billboard Hot 100 Charts, and later for their hit “I’ll Be There” (1991) which reached No. 8 on the Billboard Hot 100, with both songs going Gold.

In 1985 The Escape Club signed with EMI and recorded the album White Fields, which was released the following year. In 1987, the group moved to Atlantic Records and began recording their next album, Wild Wild West. The album was released in the summer of 1988 and spawned the single “Wild, Wild West,” which climbed to No. 1 on the Billboard Hot 100 chart while the song’s video received major rotation on MTV.

In 1989, they released two more singles from Wild Wild West: “Shake for the Sheik,” which climbed to #28 and “Walking Through Walls,” which peaked at #81.The Escape Club’s cover single of The Doors’ “20th Century Fox” appeared on The Wonder Years: Music From the Emmy Award-Winning Show & Its Era, which also received airplay on MTV. The song was produced by Doors band member Ray Manzarek.

In 1991 the band released their final album, Dollars and Sex, featuring the single “I’ll Be There,” which reached No. 8 on the Billboard Hot 100 and achieved gold status in the US. The group disbanded in 1992 but in 2009, Trevor Steel and John Holliday reunited, with new band member Red Broad, for a new album and a handful of live shows. They released a new studio album, Celebrity, in February 2012.