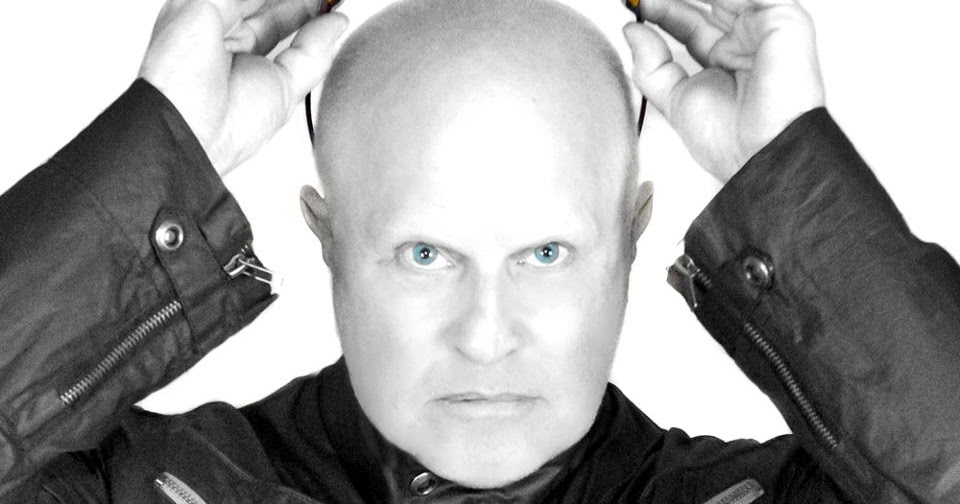 It took musical training and talent to program a drum machine and sing to synth, and a bit more effort to craft a look and sound that was original – or odd – enough to get noticed by record companies, and then by the record buying audience. There’s probably no better early ’80s’ example of this than A Flock of Seagulls. The band, founded by hairdressers Mike Score and Frank Maudsley, Score’s brother Ali, and Paul Reynolds was a late product of the Liverpool music scene that produced such hard hitting pop acts as Mikes Score Live, Echo and the Bunnymen, and The Teardrop Explodes.

Their first single  – “Telecommunication” – was an electro-dance beat piece of new wave pop that sounds like an early New Order. Still, their early offerings were enough to land them an opening slot on Squeeze’s US tour, and the next six months were spent building up a substantial American following. With their eponymous debut album in 1982 came the hit “Space Age Love Song,” a happy romantic song of love and loss, and in 2001 was featured in Columbia Pictures’ Not Another teen Movie, and the song for which they will always be remembered for by most Americans – “I Ran“. The music video for “I Ran” is ‘head spinning,’ yet possibly the most remembered 80s’ hit ever made, where singer Score sports his trademark ‘waterfall’ hair and looks pensive in a room covered from floor to ceiling with aluminum foil, in which you can see the reflection of the cameras. 80s’ Classic.

A Flock of Seagulls was initially criticized in their native land for not wanting to become UK pop stars, but they would make a mark on the UK charts anyway, after the release of their second album Listen, which included the top ten single “Wishing (If I Had a Photograph of You).” The song is hauntingly powerful in the same early-’80s-techno way as Nik Kershaw’s “Wouldn’t It Be Good” and Thomas Dolby’s “One of Our Submarines,” songs which still stand up to this day.

The band’s next offering was their third album The Story Of A Young Heart, which featured another song about heartbreak and life titled, “The More You Live, The More You Love.” This 80’s classic still receives regular radio play, as do “I Ran,” “Space Age Love Song,” and “Wishing (If I Had a Photograph of You).”

Twenty year later the band is back touring and sounding stronger than ever, performing all of their greatest hits: “I Ran,” “Space Age Love Song,” “Telecommunication,” “DNA” (Grammy Award Winning Song, 1984), “Wishing (If I Had A Photograph Of You),” “The More You Live, The More You Love,” “The Dancer (Never Again),” “Transfer Affection,” “Nightmares (Mama I Keep Having ,” “Committed,” “Quicksand,” “The Story Of A Young Heart,” “It’s Not Me Talking,” and more.

tour the states with his new line up of Seagulls and from time to time, “All Original Members” will tour and do a special events as “AFOS REUNITED”

2019 will be Just as exciting as the band is featured on one of this year’s US tours, “Lost 80’s Live” with live shows in the US, UK, Asia, South America(Lima) and Mexico. Dates will be announce soon.

and for 2016 Legends of New Wave released A Flock Of Seagulls Mike Score   BobbleHead limited edition of 3000 world wide,  available at manic merch and amazon.com

Learn more about the bands on the Lost 80’s Live tour, hear about their hits “past and present,” get concert and tour dates, receive special invites to events only for A Flock Of Seagulls fans, and more. All of this can be found on Lost 80’s Live Instagram

BUY A FLOCK OF SEAGULLS CD’S NOW, VISIT AMAZON.COM OR CLICK ON THIS LINK