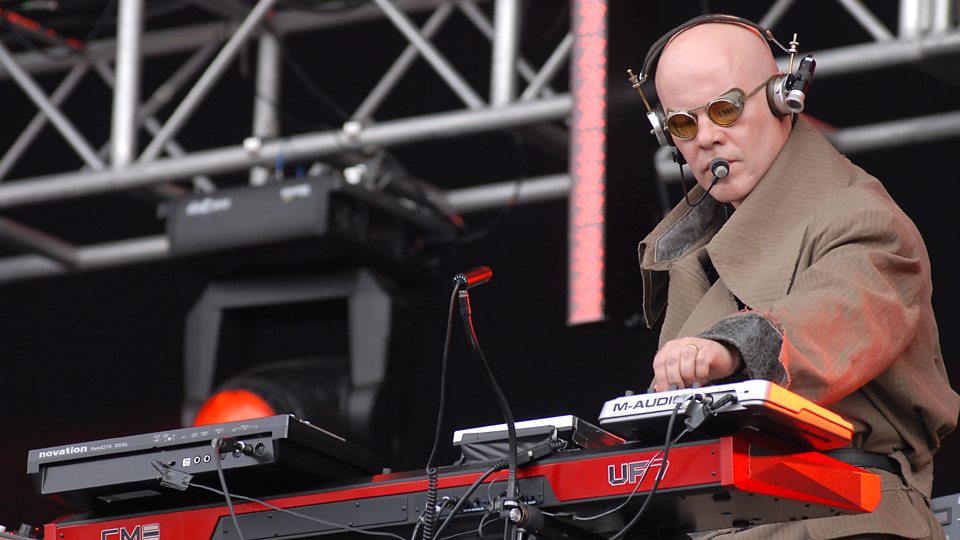 “She Blinded Me with Science” is a song by the English musician Thomas Dolby, released in 1982. It was first released as a single in the UK in October 1982 and was subsequently included on the EP Blinded by Science and the second edition of Dolby’s debut album The Golden Age of Wireless.

Although viewed as a success in the United States, peaking at No. 5 in the Billboard Hot 100 and 2 weeks at No. 1 in Canada’s RPM Magazine, the song barely managed to score among the Top 50 in Dolby’s native United Kingdom, peaking at No. 49 in the UK Singles Chart.