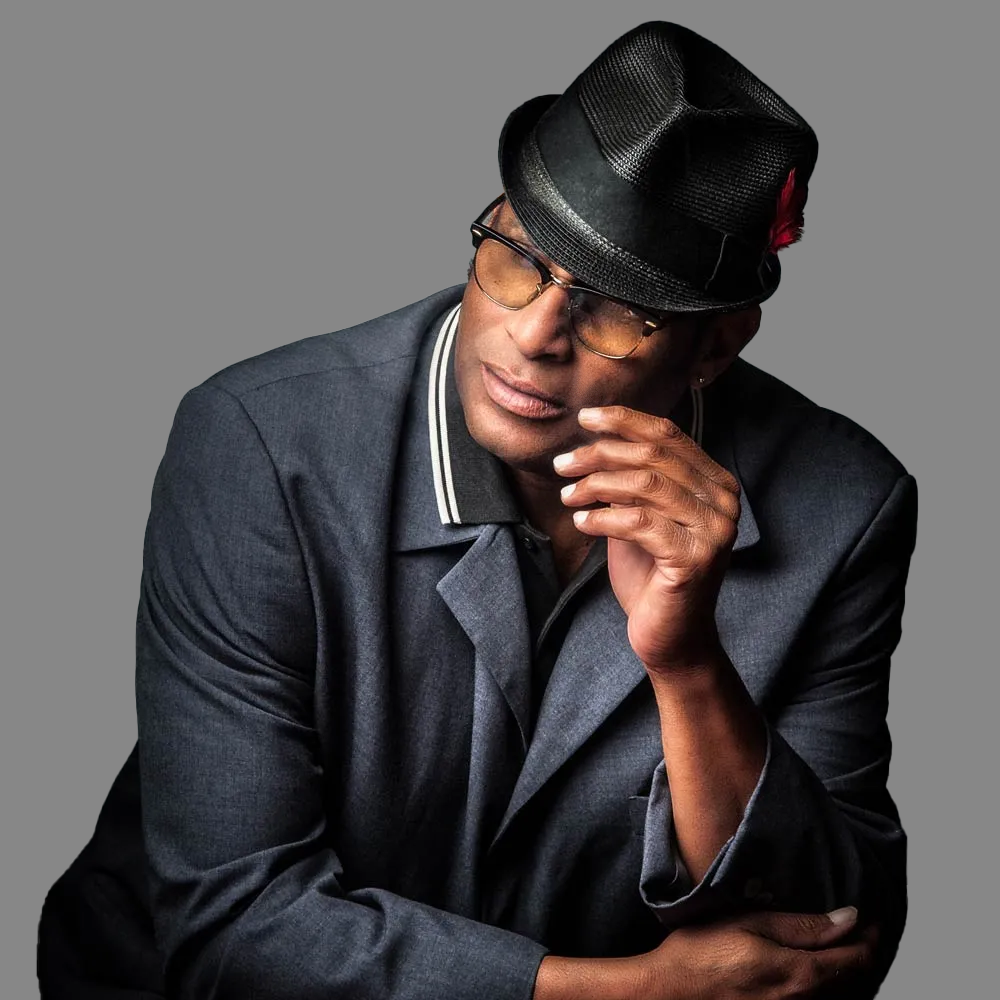 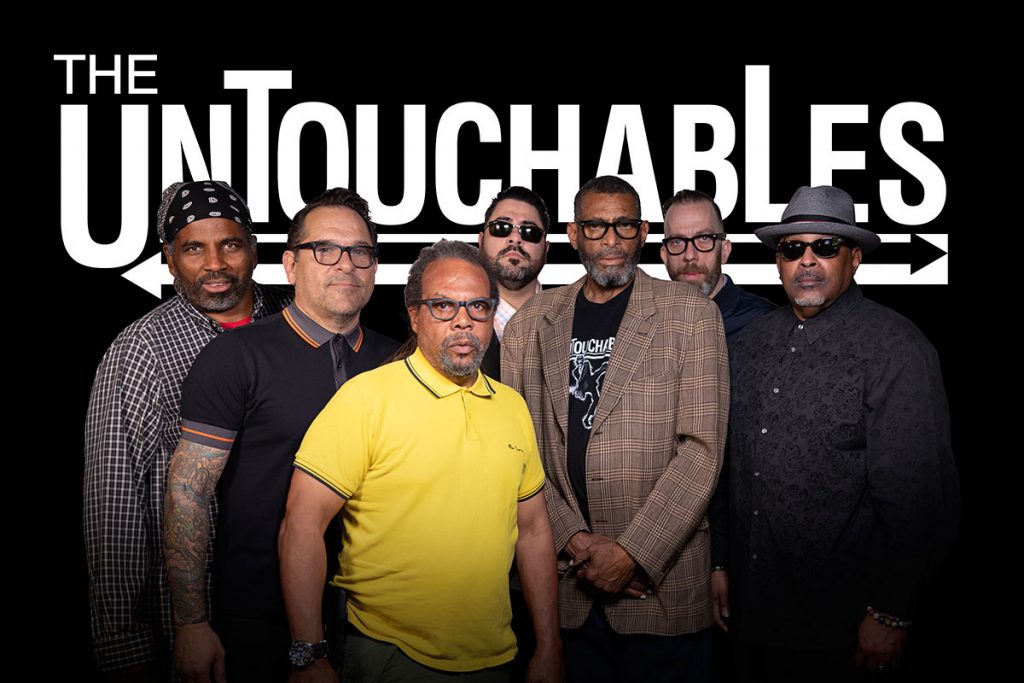 After a shaky start playing at parties, the integrated septet were eventually booked at the O.N. Klub (known as the On to regulars). The band had guaranteed the club that they would pack the venue, and they did not disappoint. In middle of that year, they released their first 7″ single, copies of which were snapped up by local mods. The Untouchables originally played covers such as “We Ain’t Got Nothing Yet” (Blues Magoos), “Whatcha Gonna Do About It” (Small Faces) and “(I’m Not Your) Steppin’ Stone” (Monkees) in addition to their own songs. Late in 1982, the band began a stint as the house band at the Roxy Theatre. Terry Ellsworth left the band in the summer of 1983, at the height of the California mod revival. Josh Harris was added on keyboards, and Will Donato (who became a successful smooth jazz artist) started on sax.

Their second single, “The General,” became a minor local hit, despite poor distribution. The band performed “The General” in the 1984 comedy The Party Animal, and they appeared as a scooter gang in the movie Repo Man. In early 1984, they were signed to Stiff Records. Concerts with The B-52’s, Black Uhuru, Bow Wow Wow, Red Hot Chili Peppers, Fishbone, No Doubt and X all over California gave the group a disparate following of whites, blacks, mods, punks, surfers and rockabilly fans, with the local performances drawing up to 1,500 people. The band also appeared in the 1984 film Surf II, performing “Dance Beat”, and 1987’s No Man’s Land, performing “What’s Gone Wrong”.

Vocalist Kevin Long (who had named the band) left in 1984. Guitarist Clyde Grimes took on more vocal leads, and in 1984 the band recorded “Free Yourself”, which became very popular, especially in the United Kingdom. The band has gone through many lineup changes since then, and as of 2006, only vocalist Jerry Miller remains from the original lineup.