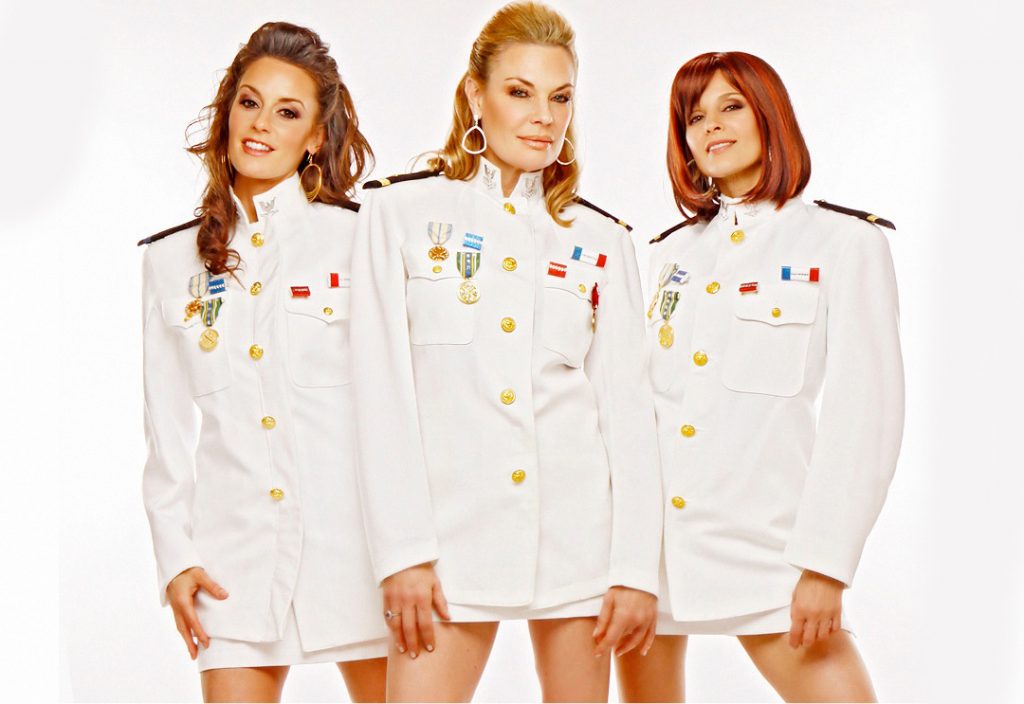 The Flirts were a female trio from New York (created by American producer Bobby Orlando) who had several dance hits and music videos on MTV in the early ’80s.

Their biggest chart success in America was with “You and Me,” which hit number one on the Hot Dance Club Play chart. The Flirts also had several world tours including Europe, South America, and several Latin American Countries.

The Flirts Greatest Hits CD is Available on Amazon.com and iTunes. Greatest hits includes “Jukebox (Don’t Put Another Dime In),” “Danger,” “Passion,” “Helpless,” “You and Me,” “Love Reaction,” “Temptation,” “We Just Want To Dance,” and many others.