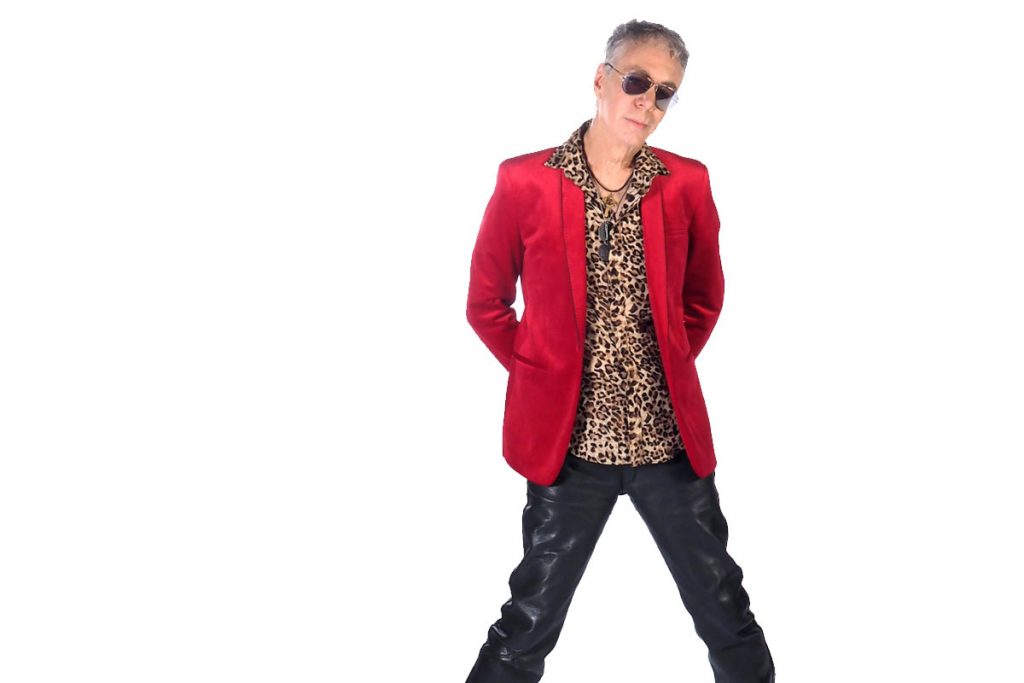 Real Life are a Melbourne-based Australian new wave/synth-pop band that achieved international chart success with their 1983 singles “Send Me an Angel” and “Catch Me I’m Falling,” both which appeared on the band’s debut album. The band consisted of David Sterry, Richard Zatorski, Alan Johnson, and Danny Simcic. Steve Williams replaced Zatorski in 1986, who was then replaced by George Pappas in 1996.

Real Life signed to Whetley Records in early 1983 for their debut album Heartland, and released their debut single, “Send Me an Angel,” in May 1983. “Send Me an Angel” became a top 10 hit in Australia, topped the chart in New Zealand and Germany, and hit the top 30 in the US. Follow-up singles included “Openhearted” in August 1983 which peaked at number 72, and “Catch Me I’m Falling” in November 1983, which hit the top 10 in Australia and Germany, and top 40 in the US.