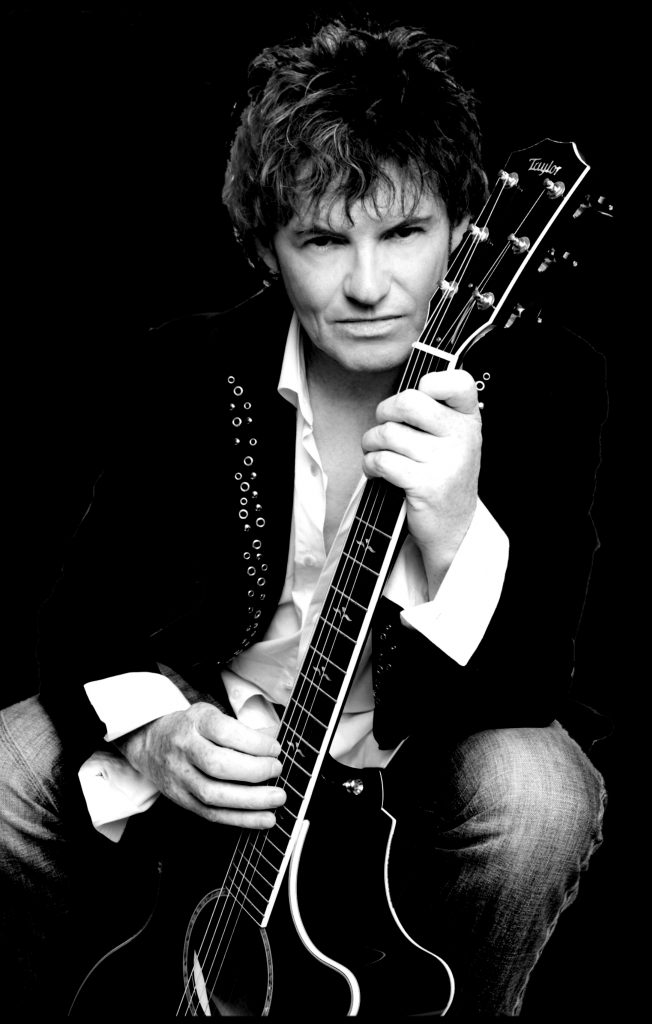 Naked Eyes are a British new wave band that rose to prominence in the early 1980s. The band had four US top 40 singles: “Always Something There to Remind Me,” “Promises, Promises,” and “When the Lights Go Out” off their 1983 debut, Burning Bridges, and the single “(What) In the Name of Love” in 1984.

In the early days while still performing in the pubs of Bath, England, Pete Byrne, as one half of the synth-pop pioneers Naked Eyes, along with bandmate Rob Fisher, shared a love for the music of Bob Dylan, Cat Stevens, The Beatles and Jimi Hendrix.

“It was around 1980 that Rob and I formed a band called Neon, that would later include Curt Smith and Roland Orzabal,” says Byrne. “We recorded a few songs, but the band fizzled, and Roland and Curt went on to form Tears For Fears, while Rob and I created Naked Eyes.” Almost immediately, the band signed to EMI and began recording at the legendary Abbey Road Studios. “… I’ve always loved the songs from the great girl singers of the sixties, and one day in the studio we decided to do a cover of one of them; it could easily have been a Dusty Springfield song or a Cilla Black tune, but as fate would have it, we settled on a Sandie Shaw song.”

That song, was the Burt Bacharach/Hal David tune “Always Something There To Remind Me,” which immediately exploded into the Top Ten…..followed by the self-penned “Promises, Promises” and “When The Lights Go Out.” The back to back to back hits resulted in massive U.S. radio airplay and an almost constant presence on MTV.